In the news
Created on: 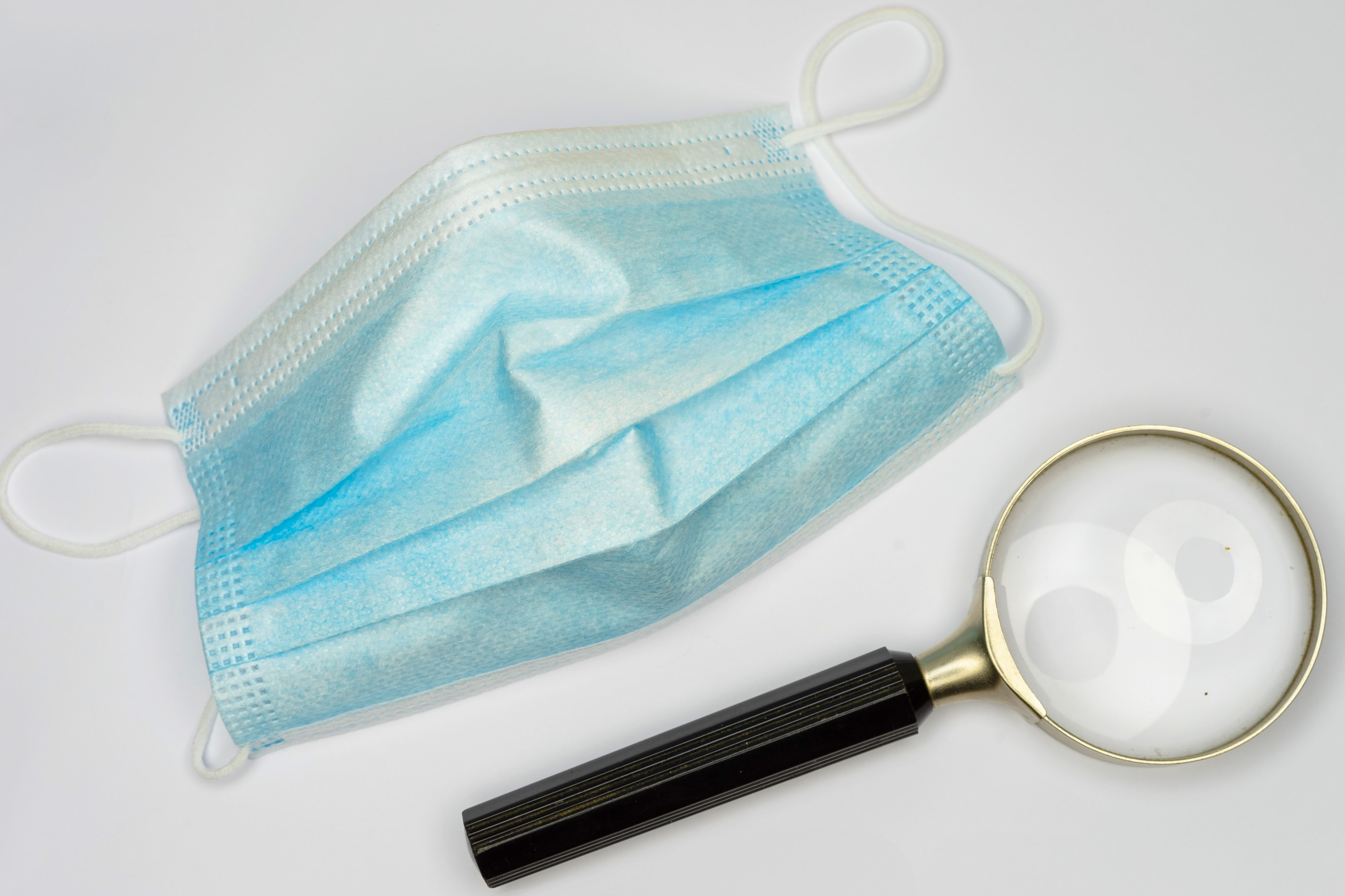 Without any symptoms or awareness of his serious health risk, Quentin Daffarn, the entrepreneur and founder of the Instant Vitals app, was rushed to the hospital and placed in ICU for a week. He was diagnosed with extensive pulmonary emboli after blood tests revealed severe underlying issues. He had extensive clots in both his lungs and some in his heart. The onset of the condition resulted in a high heart rate and respiratory rate to maintain oxygen levels, which was detected early – the day it presented – by Daffarn’s key vital signs health-risk screening app. He felt in good health and did not suspect anything wrong. Had it not been for the app alerting that something was wrong, he would not have consulted a doctor.

After the onset of an occasional slight breathlessness and a negative COVID-19 test, Daffarn was admitted to ICU where a specialist cardiologist, and a CT scan diagnosed his condition. He was immediately immobilised and further attended to by a pulmonologist for the week due to the severity. Daffarn could have abruptly succumbed to these emboli had he not had the early detection through the app. However, his symptoms initially presented as possible COVID-19.

Launched only in September 2020, the artificial intelligence (AI) app enables smartphones to operate as medical screening devices. The app’s AI measures key vital signs accurately within a minute by processing video which the AI detects from skin regions of the face. Medically weighted symptom screening questions in the app also assess risk. The app immediately provides a green, amber or red risk classification for medical referral.

Dr Flora Kontogeorgis (a partner in the Dunvegan Medical Centre) who treated Daffarn initially, was stunned by the severity of the blood test results. She was also astounded by the fact that the app had detected the problem a few days before, which she confirmed saved his life through early warning signs. She said, “It’s remarkable that this non-invasive app can deliver immediate results with medical-grade accuracy (the app is SAHPRA certified). It’s a wellness tool that makes healthcare technology so much more accessible, especially in a country like South Africa. She further added, “I recognise the immense value of this app in remote or rural areas for health workers screening disease and severity.”

Just two weeks after Daffarn’s diagnosis, his colleague, Letitia Kotze, tested positive for COVID-19. Kotze screened herself for vitals on the app as part of her daily routine and discovered that her heart rate was too high, resulting in a red risk classification. A day later, her oxygen saturation had decreased to lower levels than what she normally experiences. Due to a lack of COVID-19 symptoms, her doctor was unsure about a diagnosis, but a test later confirmed that she was in fact, COVID-19 positive. This early detection mitigated the risk of cross-infection, mainly as she was not showing the usual symptoms, and did not experience a high temperature, allowing her family to isolate, too.

"The artificial intelligence (AI) app enables smartphones to operate as medical screening devices. The app’s AI measures key vital signs accurately within a minute by processing video which the AI detects from skin regions of the face."

Furthermore, the World Health Organisation mentioned that approximately 80% of individuals with COVID-19 are asymptomatic. Medical professional (MBCHB (Natal University), MPH(UP)) and clinical advisor of UC-Wireless Pty Ltd, Dr T L Legodi, added, “This combined with the fact that isolated temperature measurement is not adequate in screening for the virus, especially in light of the evidence in the literature of the clinical presentation of the virus, with rapid worsening in an unpredictable manner varying from person to person, means it is critical for the detection of risk as early as possible, and as in the case of contagious diseases, it can minimise cross-infection. Daily monitoring of key vital signs, including oxygen saturation, heart rate and respiratory rate can help to ensure that the effects of COVID-19 are much less fatal and resource burden. It is, therefore, imperative to be proactive rather than reactive in our approach to managing the virus.”

A recovering Daffarn says Instant Vitals was key to preventing a possibly fatal outcome and believes that the telehealth app solution can effectively address the world’s health challenge that has been firmly positioned at the centre of the world’s focus during 2020 and looks to continue. He expressed, “We need to have ways of living with this new reality while continuing to sustain and grow global economies again and live life as normal as possible.” He hopes the Instant Vitals app could help save lives and livelihoods. He continues to monitor himself daily as his oxygen saturation is slowly improving, but still below average.

Thank you! Your submission has been received!
Oops! Something went wrong while submitting the form